Home > Blog > Variable Speed (VS) Air Handlers – What You Should Know

Variable Speed (VS) Air Handlers – What You Should Know You may call them "electric" furnaces, fan coils, air handlers, the blower in the attic, etc. but it is that component of a heat pump system that is generally located in the attic, crawl space, or possibly a closet.

I have recently learned that due to some concerns that are generally not discovered until the install team gets to the installation site, there is a significant probability that a variable speed (VS) air handler is typically not installed to provide all the de-humidification benefits provided with this type of air handler.

Why this is important:
VS air handlers contain a blower motor that has the capability of running at speeds less than maximum fan speed.  During the cooling season, if the fan speed is slowed slightly (80% of capacity) the air that is produced should be cooler than the air at 100% capacity. The benefits of slightly decreased air flows are (1) greater de-humidification capacity (colder air removes more humidity than slightly warmer air); and (2) The longer a cooling cycle, the more the system runs and de-humidifies.  The more moisture that is removed by the air conditioning system, the more comfortable that air is inside of the home due to a lower humidity.  And a heat pump system with a variable speed air handler will cost approximately $500 - $1000 more than the next lower model without the variable speed feature... So if you are considering the purchase of a new system, please be aware!

What you could learn if you continue reading...
Concerns of the installation crew when they arrive at your home:

1.  Some installers are not to blame...They just haven't been properly trained or they weren't informed that they were being sent to install a system with a variable speed air handler.

2.  The thermostat wire at the job (your home) doesn't contain enough "good wires" to utilize the variable speed feature. Let me explain. A new thermostat wire (the wire that connects your thermostat to the air handler and the air handler to the outdoor system) typically contains 8 wires (conductors). Possibly during the lifetime of the existing system, there was a problem with 1 of the 8 conductors, and the old system could be restored by just using 1 or more of the "unused" conductors. 3. The thermostat for your system does not display indoor humidity. Do you have a thermostat that allows you to set the desired indoor humidity? (Older systems may have had a "stand-alone" humidistat to control the variable speed feature.) If you have had a variable speed air handler installed in the last 5-years and the answer to the 2nd question is negative, then it's likely that you are not receiving the benefits of the VS air handler. If your system doesn't have an indoor humidity sensor, there is no indoor sensor to be used to determine when additional de-humidification is needed. The presence of this VS feature being activated in the air handler really is complex. There are thermostats that attempt to provide improved de-humidification by over-cooling by as many as 3 degrees which is likely to cause the home to be too cool (The industry term for this is 'droop'.) The variable speed feature is NOT ACTIVATED if the additional de-humidification is occurring from droop feature of the thermostat! (Nothing has caused the air handler to reduce its air flow speed).

The system attempts to de-humidify by slowing the air flow down BEFORE the cycle is programmed to end.  The more above the humidity setting of the indoor air, the earlier the signal is sent to the variable speed control.  The BENEFIT: de-humidification without going below desired the indoor temperature setting, resulting in GREATER comfort.  AND true de-humidification thermostats are significantly more expensive than those without a humidity sensor.

​Our summertime climate has some of the highest humidity levels in the United States.  We are 3rd behind Florida and the Corpus Christi area of Texas.  Variable Speed air handlers are designed for areas of high humidity...they are designed for our climactic conditions to provide more comfortable indoor environments.  We strongly encourage the use of variable speed air handlers.
If we should have the privilege of installing a variable speed air handler for you, rest assured that the appropriate thermostat with the humidity sensor WAS included.  If your installation requires a new THERMOSTAT cable with 8 brand new conductors, are installers will be ready to spend the extra time required to install the new thermostat wire.  We make sure the job will be done right!

Why Have a Service Agreement for Your Air Conditioner?

What Type of HVAC System Should I Buy?

Grand Opening One Year Ago

Getting Closer…To Moving In – Part II

Payment due when services rendered

We appreciate and thank you for your patronage. 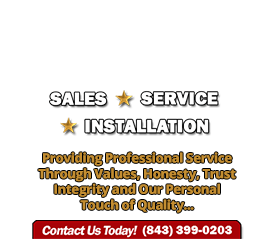 The Almost Famous “Al is Number One” Video Series 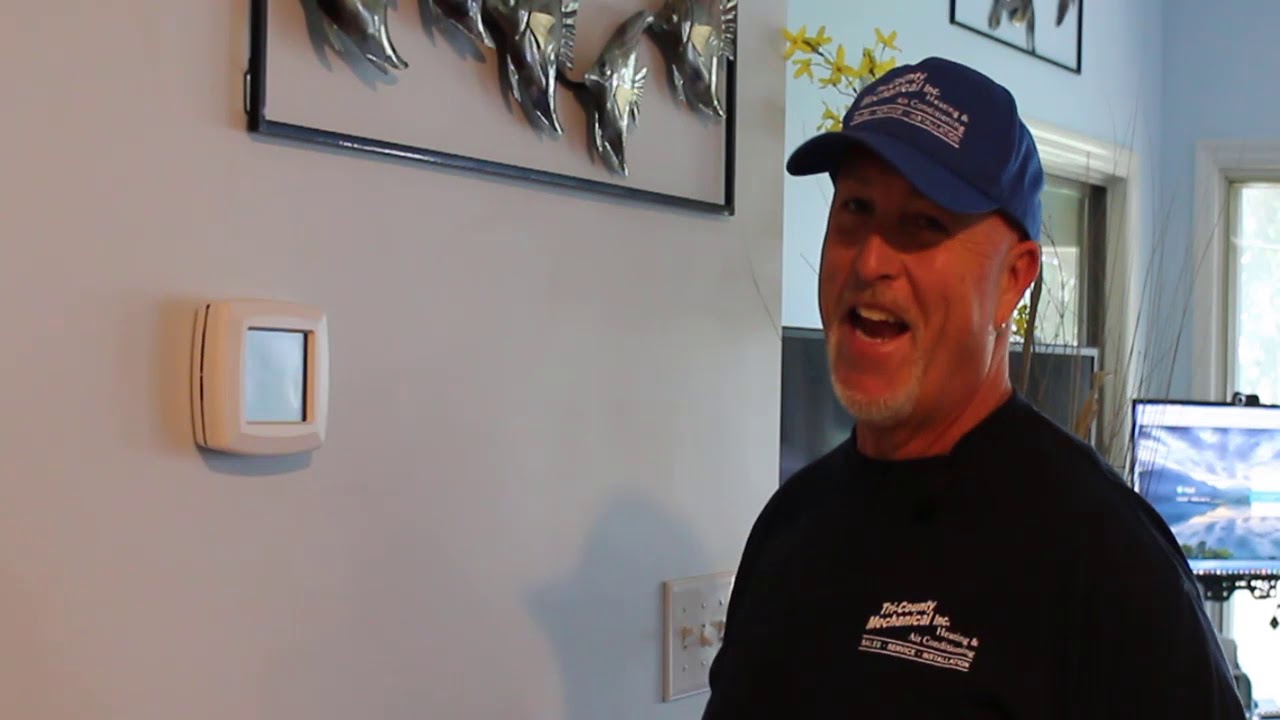 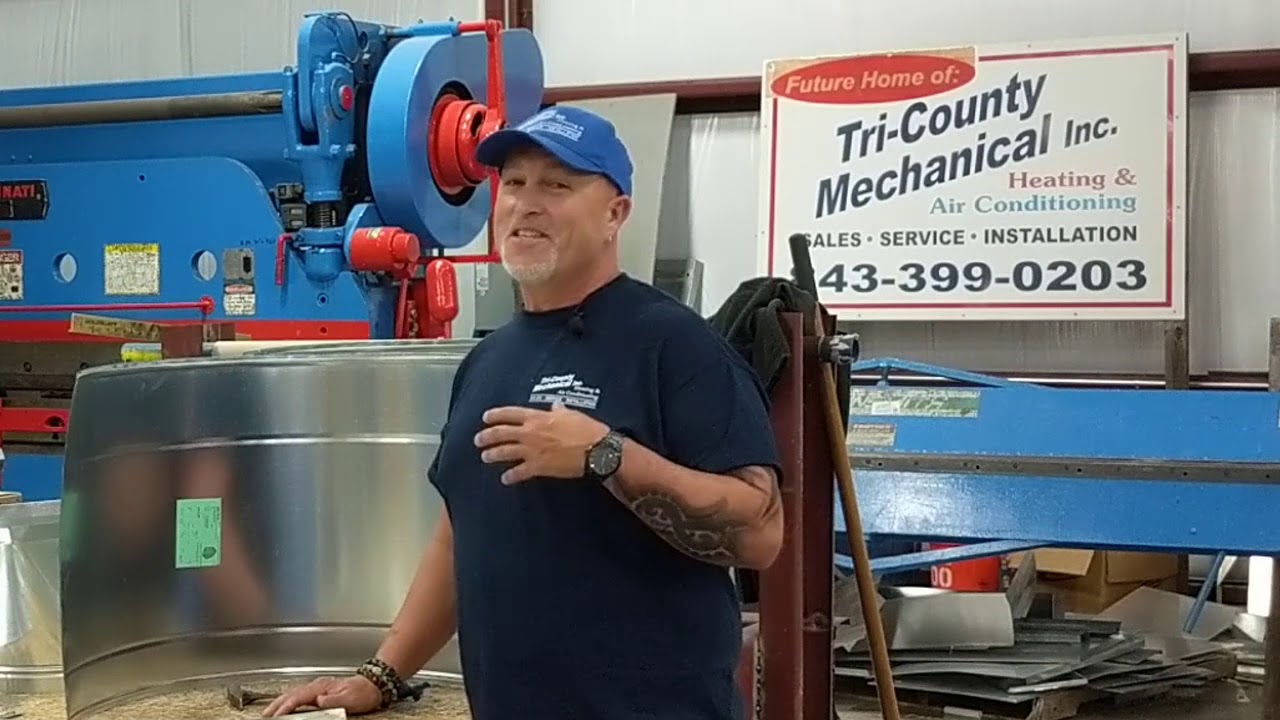 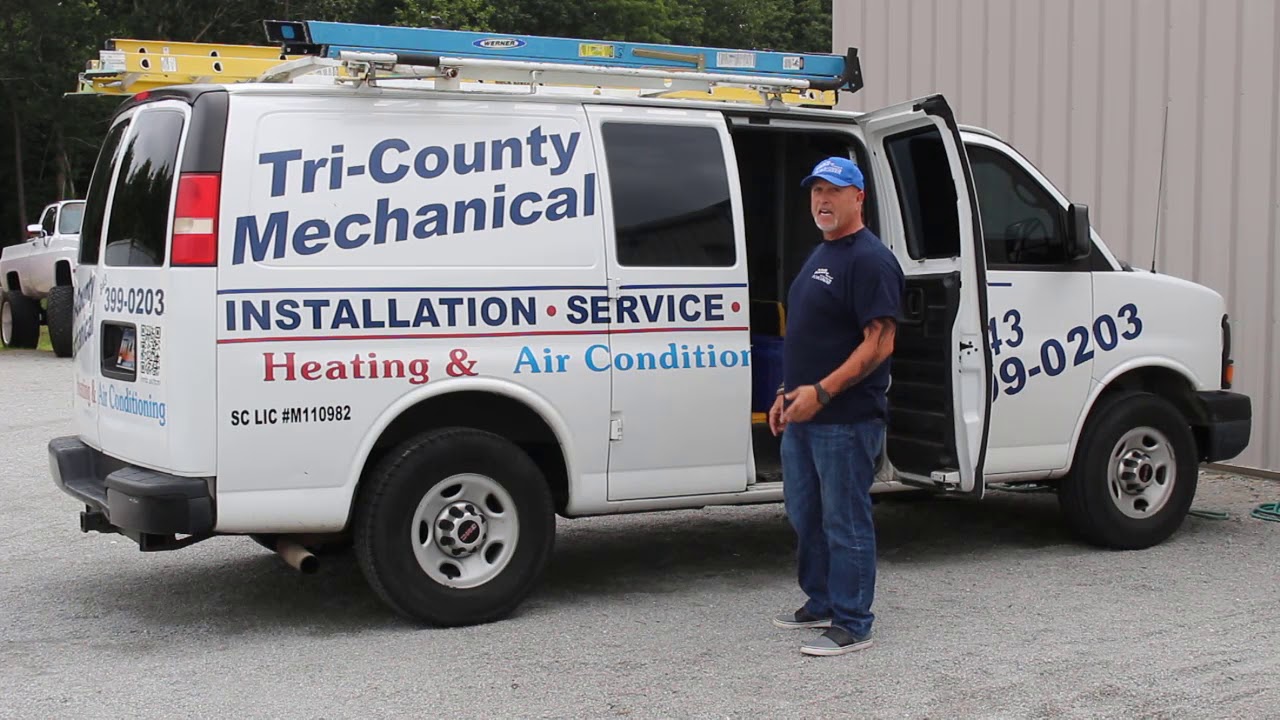 Al is the Number One Receptionist at Tri-County Mechanical 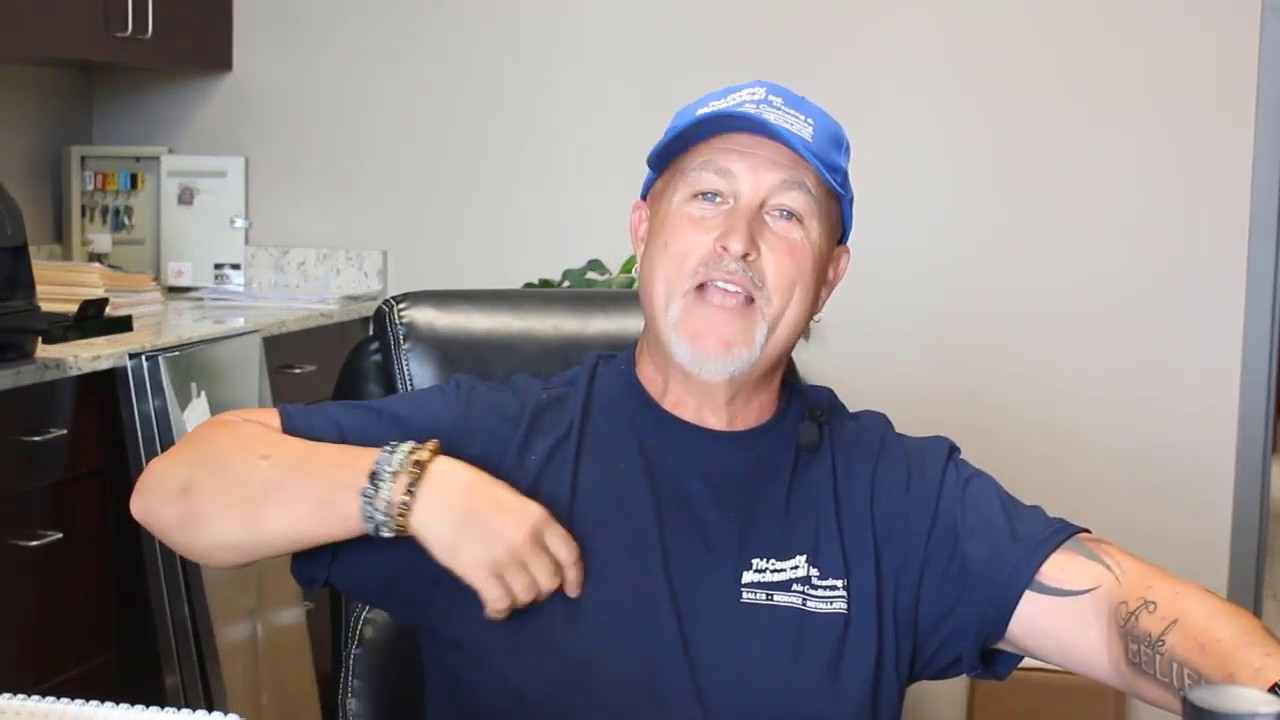